This page is now available in other languages. Pick one!

Wild Paths Festival Director, Ben Street: "We were just unwilling to let the year slip by without giving the region something to celebrate" 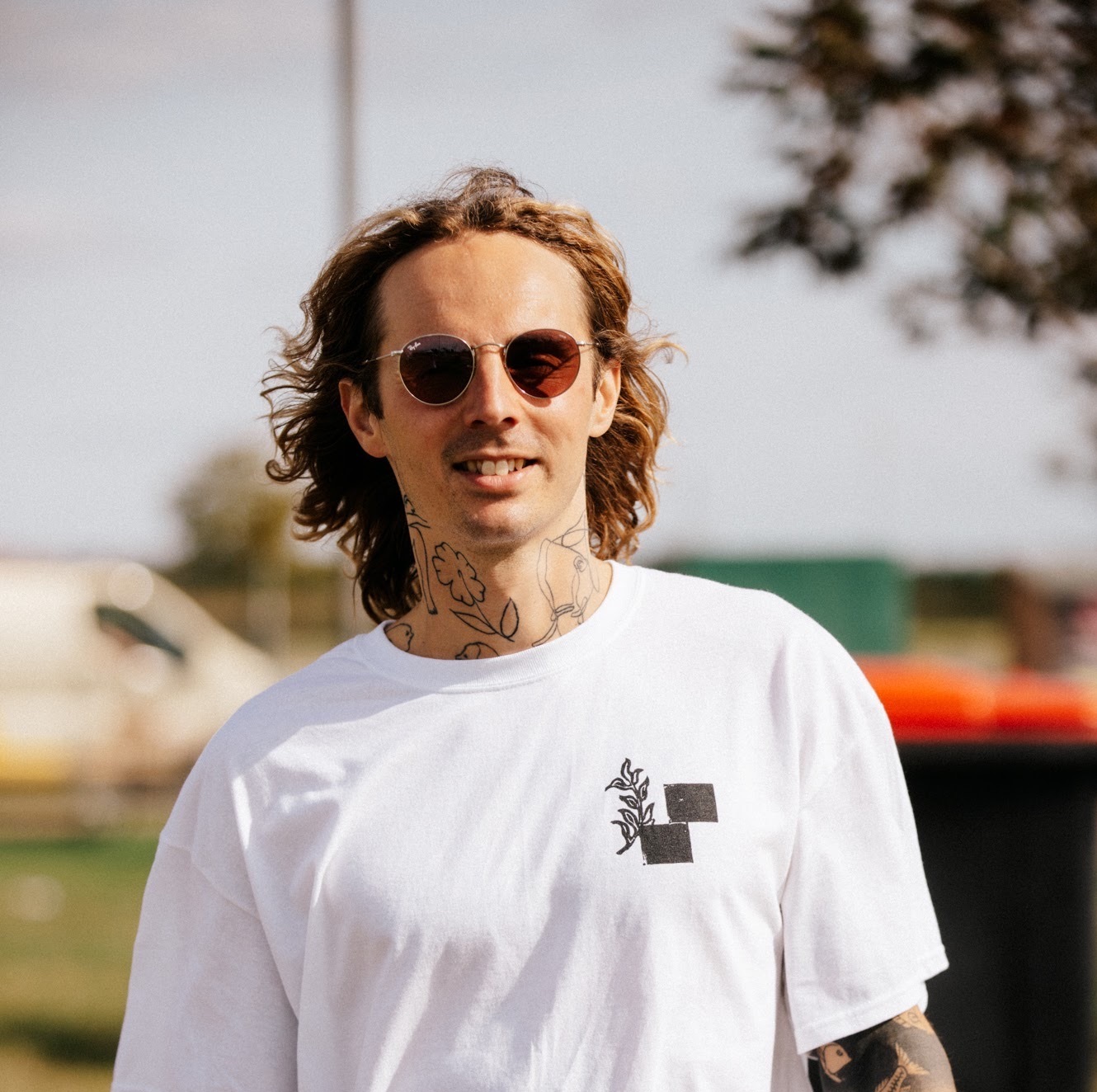 The past 18 months have been a whirlwind of challenges for event organisers, not least for those working on independent festivals like Wild Paths. Whereas some bigger events were able to absorb the loss of revenue and ride out the storm, the finances of independent events are a lot more fragile. But that fragility can often lead to innovation, much like it did with Wild Paths. After having to cancel their main, multi-venue event in Norwich last year, they decided to get creative and hold a special socially-distanced festival at Norfolk Showground.Despite its success, the organisers were relieved to be back putting on their traditional music festival and conference in October just past. In the aftermath of that event we caught up with Ben Street, Festival Director, to find out how the past year and a half has been for team Wild Paths.After 18 months like no other, you must be incredibly happy to have again been able to put on Wild Paths Festival in its traditional format? And how did the event go down?‍It was a big success! We had a good turnout for the whole four days and Norwich was buzzing with life and music. The positive feedback from attendees, artists, delegates and the music media has been really gratifying and we're already planning 2022.‍What have been the biggest challenges you’ve faced over the past year and a half?‍We've been pretty tenacious over the last year and a half and delivered multiple garden and park events for the first time. It kept the momentum going and kept us sane. The biggest challenges have mostly revolved around implementing heightened cleaning, regulated queuing and keeping everything running on a shoestring budget.In September last year you adapted and hosted a socially distanced festival at Norfolk Showground. It was great to see some events adapt in their determination to put something on. How was the whole planning and execution experience from your perspective?‍There were a heap of pretty unique challenges here too. We were just unwilling to let the year slip by without giving the region something to celebrate, so along with our partners Summertime Social, we erected 320 pods (for groups of six) and brought some of our favourite artists over to play across three stages. Not only was it our first outdoor festival we also had to comply with a whole myriad of Covid regulations. With longer changeovers between artists we had to keep the punters happy and so we had two DJ collectives come in and play while equipment was changed out and sanitised. We ended up using a large hangar on the site and a ton of pipe and drape to provide private artist spaces for all the acts. In the end everything went to plan, the music and the weather was great and we received an amazing review from NME and even some TV coverage.

‍When the announcement was made in late February of this year that festivals could be allowed to happen over summer, was there a sudden rush to get things in place or had work been continuing beneath the surface throughout with the expectation that events would be able to happen in their usual format?‍We'd been working away behind the scenes building a new portal-based advancing system for artists and had already ear-marked a number of acts we were keen to present. We'd also had initial conversations with contractors, production partners and vendors and had dates held at all of the venues we were keen to utilise. Even with all this prep there was still a mad couple of months in the run-up to the festival weekend.‍Even though the roadmap had been announced, you were having to push ahead with planning an event amid the uncertainty over restrictions. Were there any points along the way where you thought that you might not be able to make the festival happen? How did you deal with that and come through the other side?‍I think when news of the delta variant's impact first hit I really thought we might have to start looking at cancellation messages and working out how we could pull off another socially-distanced iteration. But these were only tentative plans and pretty unrealistic at that late stage. It was scary but we pulled through.‍Given the uncertainty and the nature of the event setup – city-based, multi-venue event – how was it bringing together over 20 venues as well as other stakeholders to get behind the event?‍In some ways it was easier because of the increased feeling of community and a focus on collaborative effort that we experienced over this period. But we did have a number of commercial partners and key sponsors reducing or reneging on their prior commitments and that was tough. It meant we had to get more imaginative with the way we financed the event, bringing in private investment and finding new sources of public funding. I basically went out cap in hand.Were there any new measures you had to incorporate into your onsite operations, and how easy was it to make the necessary changes and adaptations?‍We felt it was important to request negative covid-staus docs for all attendees, staff and artists and ended up working with a publicly funded mobile Covid testing centre (a bus) parked up by our festival box office to help facilitate this. On top of that we had to ensure that certain artists were provided with their own green room spaces (throughout the day) – no easy feat when a number of our venues are 60 cap pubs and wine bars.

‍Not to mention you also had a conference running alongside the main music festival. Were there any particular challenges you faced when planning and running the conference?‍The conferences always throw up their own challenges, but these mostly revolve around engaging people to come and listen to educational talks and panels. However, this year the spacing of delegates on the stage and the greenroom spaces had to be adapted too.What would you say you’ve learned from the experience of organising an event on this scale under such challenging circumstances?‍I've learnt that I'm blessed with a very hardworking and capable team and that being adaptable and willing to try out an unconventional approach can actually throw up a whole heap of unexpected rewards – Wild Fields (our socially-distanced festival) was definitely a good example of this.‍What Event Genius products or services did you feel helped you the most in delivering a successful event?‍Our Account Manager Francesca and Campaign Manager Marta were amazing in helping to facilitate our technical requests and promoting the festival to a wider audience. We have a fairly complex ticketing breakdown, plus this year we worked with eco-charity Ecolibrium and pushed attendees to donate alongside their ticket purchase – all of this was catered for and embedded on our website. The articles and mail-out coverage we received was also invaluable.

‍Read more about egTicketing here.‍If you'd like to chat to us about your return to live events and find out more about how Event Genius can help you relaunch post-COVID, get in touch today, we'd love to hear from you.

Latest from our blog

Top tips for making your event a success in 2022

Try it for free

Event Genius will transform the way you sell tickets and manage your events. There are no joining fees or hidden costs so sign up today and find out for yourself.

Receive our latest news, insights and product launches direct to your inbox.

Thank you! Your submission has been received!
Oops! Something went wrong while submitting the form.

Thank you! Your submission has been received!
Oops! Something went wrong while submitting the form.